Do Humans Really Have Pheromones and Why Can’t We Find Them?

Considering the general obsession of the human race with sex and everything associated with it, it is rather strange that we actually understand very little about human sexual attraction on a scientific level. What we do know is that there are several key characteristics that contribute to physical attraction in humans, including smell, voice and facial features. 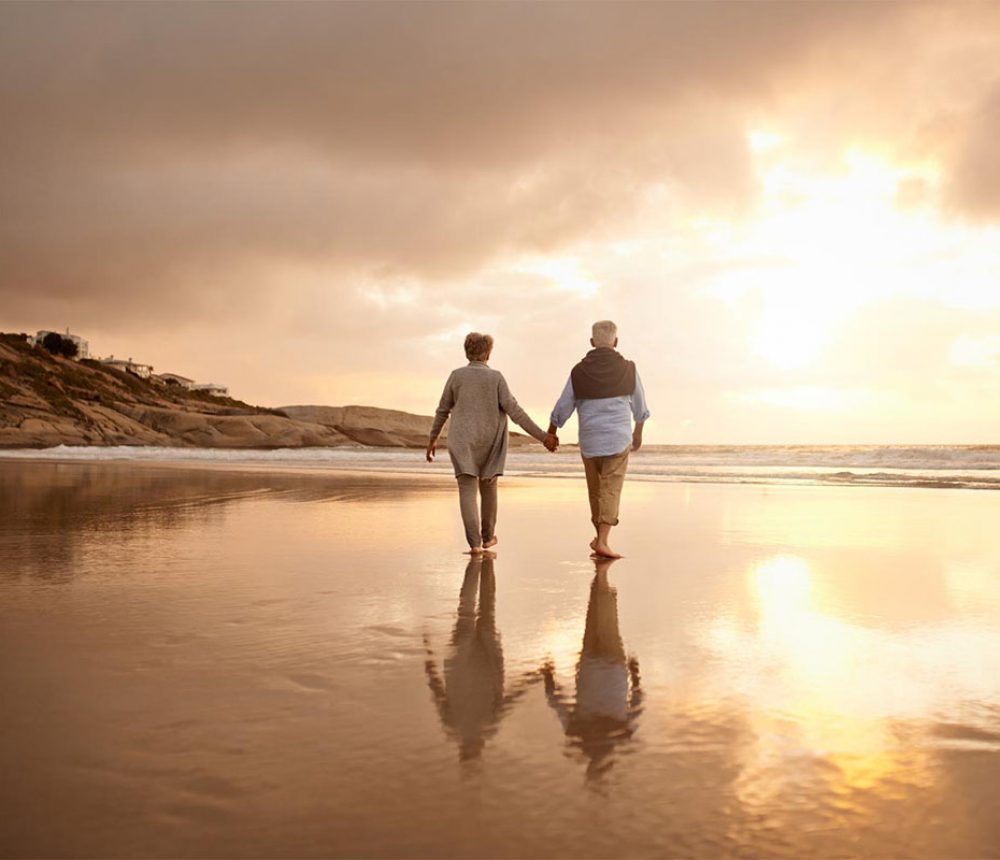 Smell, in particular, is one of the most hotly debated topics in the science of sexual attraction. Many people claim to adore their partner’s natural odour, often clinging to an old t-shirt or inhaling the scent of their hair. More importantly, people can be attracted to the scents of specific people they’ve never even met before. For example, on a hot sweaty August in the London tube system, you might find yourself stuck under some begrudging stranger’s armpit, and yet somehow, you don’t really mind, in fact, you quite like it…

This unexplained link between a person’s smell and sexual attraction is often associated with the term “pheromones”—a buzz word that is thrown around quite wildly the field. Pheromones are generally thought to be detected via the sense of smell (the olfactory system). Not all pheromones are necessarily associated with a specific scent(1), but odourless pheromones may play a role in animal interactions nonetheless. While the definition has been remoulded repeatedly, pheromones refer to chemical signals that are produced by one animal to cause a response in another animal, usually of the same species. In contrast to hormones, which are generally for internal signalling within an individual, pheromones are chemicals that are released by an animal into the outside environment, through bodily secretions such as sweat or urine. Indeed, in animals there are many examples of social and sexual chemosignals being released to cause a response, whether it be attraction, repulsion, or other responses such as suckling by young.

To try to unravel the complexity of pheromones, it has been suggested that pheromones can be categorized as releasers, signallers, modulators or primers(2), but may also act as combinations of these. Releasers are pheromones that cause an immediate effect in the target; signallers provide information about the individual releasing them; modulators affect mood and emotions; and primers have effects over time that influence the endocrine (hormone) system involved in causing changes to reproduction and development in the target.

Moths have often been used as a model for understanding pheromones, with the notorious discovery of bombykol, a pheromone released by female silkworm moths to attract males from miles around. However, the complex societies of ants, wasps and bees also provide amazing examples of how pheromones can be used in the animal kingdom. Ants(3) can use pheromones to distinguish ants of their own colony from ants of other colonies, and can even leave trail pheromones(4) (volatile hydrocarbons) in their path to help fellow ants return to the nest with food. Furthermore, in ant and bee colonies, the pheromones of the queens can prevent ovary development in workers so that only the queens reproduce. On top of this, ants and bees also produce alarm pheromones, which alert the community to initiate defence actions when under attack.

It is not only insects that can emit these impressive signals. There are also numerous examples of pheromone signalling in mammals. For example, in mice, darcin(5) is a pheromone found in the urine of male mice to attract female mice and enhance their memory of the odour of the specific male. Meanwhile, in rabbits(6), mothers emit special mammary pheromones that attract their new-born rabbits to suckle. Despite these examples, in contrast to insects, mammalian behaviour tends to be more related to context and learning, and due to the complexity of these variables, it is much harder to identify the direct effects of chemical signalling(7).

As pheromones are so universally used in the animal kingdom, it makes sense to assume that humans may also subconsciously communicate in this way. There have been many studies to date on chemicals released by humans, particularly in sweat(8), although it is possible that human pheromones may also exist in semen, vaginal secretions, breast milk, saliva and even breath. Four steroid molecules have been identified as potential human pheromones: androstenone, androstenol, androstadienone and estratetraenol(9). For example, one study reported that exposing women to androstadienone promoted the attractiveness ratings of potential mates(10). However, things like “attractiveness ratings” are very difficult to measure, and it’s very difficult to prove that such changes in ratings are definitely due to the “pheromone” of choice. Therefore, there is a lack of convincing evidence of how, or even if, these potential pheromone molecules may induce effects in anyone exposed to them.

Some scientists believe that research has been focused on the wrong molecules and that narrowing our vision to these four molecules has blinded us to the potential effects of a myriad of other compounds. Meanwhile, other scientists still have faith in these four candidates and believe that their effects are subtle and may affect humans, and the human brain in particular, in ways that are very difficult to detect(11).

In the continuing pursuit of human pheromones, it has been suggested that chemical signalling between humans, such as babies crawling toward mothers, may be more based on odour prints. Odour prints refer to a person’s unique smell, which may be built up from complex parameters such as a person’s diet, environment, heath and genetics. Some scientists insist that such odour prints can’t be considered to be pheromones as they are made up of too many different compounds(12).

So then, it is poignant to ponder that the confusion surrounding the existence of pheromones may simply be more an issue of semantics. In other words, how we choose to define “pheromones” may determine whether they exist or not. If we choose to decide that they do exist, then there still remains a lot of work to be done in identifying how they affect our relationships with other humans.

In the midst of the pheromone dilemma, people continue to have faith in pheromones as being vital to their underlying attraction to specific members of the human race. This faith has even gone as far as to be manifested in the form of pheromone parties(13). The concept nucleated in 2009 at a Brooklyn art gallery where people picked their favourite human scent from a set of bags containing worn t-shirts to obtain a date with the owner of the most attractive smelling tee. The party could certainly be considered successful as the concept of the pheromone party lives on, despite our lack of understanding of the allusive pheromone.

At the end of the day, we could speculate that if we actually knew what it was that sexually attracted us to a mate, understood the underlying molecular mechanisms, it might end up being altogether less sexy after all. So, do we encourage scientists to try to discover this hidden world of chemical communications and any opportunities and technologies that could arise thereof, or do we embrace the element of mystery, go with the flow, and accept that we fancy who we fancy, and that’s that? 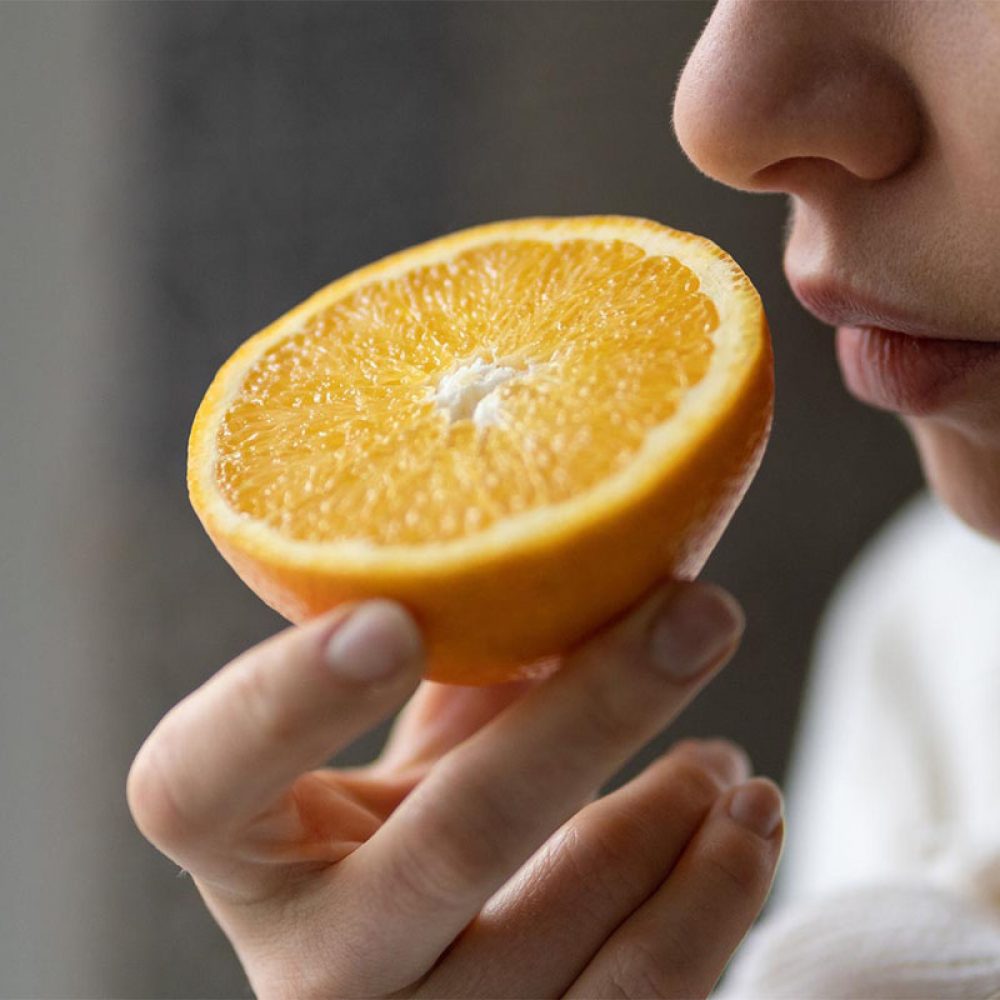 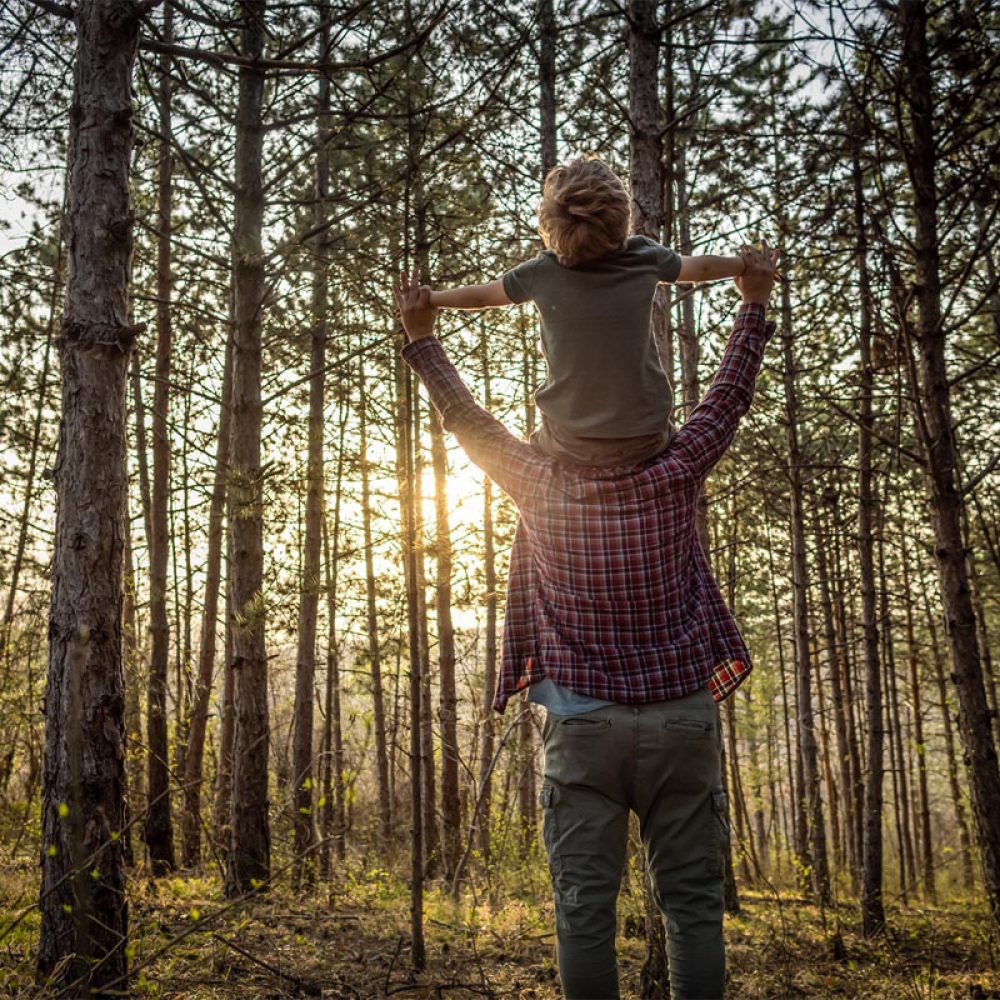 Disclaimer: Our products are not intended to prevent, treat or cure any disease or serious illness. If you have any health concerns please contact your doctor or pharmacist.